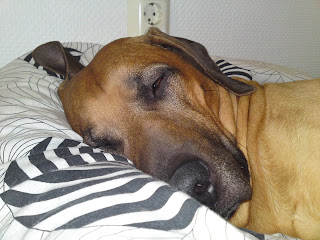 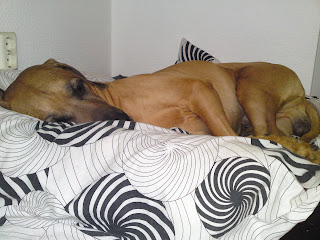 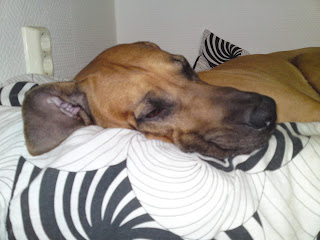 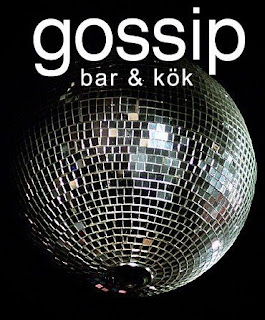 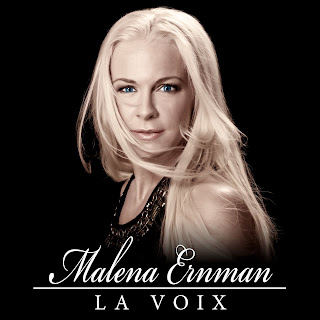 "According to Swedish Expressen newspaper, Sweden has decided upon the main theme for their performance at the Eurovision Song Contest in Moscow in May. As the Swedish Melodifestivalen rules now allow pre-recorded backing tracks and up to 8 people on stage, the Swedes must adapt Malena Ernman's La voix to Eurovision rules.

Head of the Swedish delegation, Christer Björkman, has told Expressen newspaper that the main theme has now been decided and some sections have even been rehearsed by the team. “The overall theme will be Narnia”, says Björkman. Malena Ernman will be surrounded by ice blocks on stage, becoming virtually an Ice queen. She will be supoorted by five dark valkyries as her backing singers.

“We have decided for a strong female statement, and all the five backing singers will be women”, says Björkman. Ms Ernman shall have a new outfit, designed by Camilla Thulin. The front of the stage will have ice blocks, on which the masks used in the performance will rest. “We have also removed the dramatic lift at the end, and are going to finish off differently” Björkman continues.

He also says the backing vocals will more pop, the orchestration has also been changed whereas Malena will keep her operatic performance.

The Schlagerprofilerna blog has revealed the names of the five backing singers to be Dea Norberg, Jessica Marberger, Tine Matulessy, Malin Nilsson and Anna Maria Hallgarn." 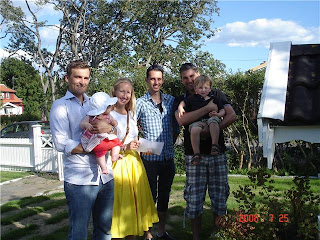